BACK TO ALL POSTS 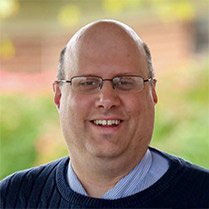 Let us run with endurance the race God has set before us – Hebrews 12:1 NLT

Bro. Gary Richards was both a friend and a Godly brother in Christ to me. Like everyone else, I was captivated by his many collections of artifacts, coins, insects, and other rare and exotic oddities. I looked forward to his many riveting tales of his youth and his travels. Of course, I will never forget the time he wanted me to come in to science class to “assist” him with the dissection of a beaver. (Somehow, this turned into me standing next to the carcass before a wide-eyed class of kids as he handed me the scalpel and said, “Go ahead, Brother!”)

However, what really stays with me is how faithful he was right up until the time of his passing. Here was a man who suffered greatly with pain from which he could not get relief. Most times, it was all he could do just to get himself to church due to his physical ailments. Nevertheless, he would be there as often as he could, right in the pew next to my family.

While being interviewed for an article about his life experiences, Bro. Gary recounted a story that has never left me to this day. When asked what he would like people to say about his life, he responded by describing a time during the church’s summer camp meetings where people were going up for prayer for healing.

He recalled, “I went up to be prayed for and Bro. Ben Connor came up to me and asked, ‘Bro. Richards, what should we specifically pray for?’ I said to him, ‘Pray that I would finish well.’ ”

Now, years later, our dear brother has passed on and crossed heaven’s finish line. I don’t think I am alone in saying, “Well done, Bro. Gary. You finished well!”  May the same be said for all of us, too.

I press on to reach the end of the race and receive the heavenly prize for which God, through Christ Jesus, is calling us. – Philippians 3:14 NLT

We can notify you by email when new posts are added. 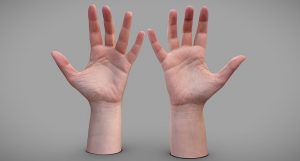 Upon the January 6th Hearings 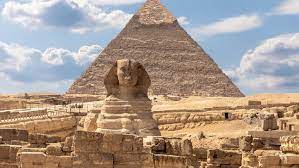 The Price of an Expert Guide 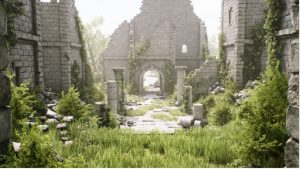 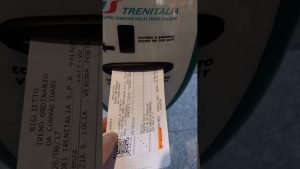 So in the Bible; So in Italy. 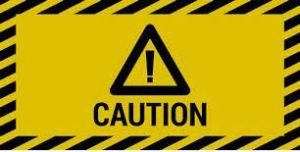 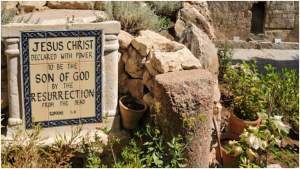 (Please see cdc.gov and ongov.net as the recommendations change frequently and our website may not reflect the updates).

Before attending Living Word Church please answer the questions below:

Have you tested positive for COVID-19 in the past 14 days? Yes or No?

Have you experienced new onset (e.g. not typical for you due to allergies, etc.) of any of the symptoms of possible COVID-19 infection listed below in the past 10 days? ¬ fever (>100 F), cough, shortness of breath, loss of taste and or smell, vomiting, chills and/or shaking with chills, fatigue, muscle pain or body aches, headache, sore throat, diarrhea, nasal congestion, runny nose, nausea?  Yes or No?

Have you had a close, unprotected contact with a person with confirmed COVID-19 (spent a total of 15 minutes or more within 6 feet of someone over a 24 hour period) in the last 10 days? Yes or No?

If you answered yes to any of these questions please stay home and watch the broadcast from your home.

IF YOU ARE FEELING ILL DESPITE HAVING COMPLETED A COVID 19 VACCINE PLEASE STAY HOME AND ENJOY THE SERVICE ONLINE.